Liliana Bloch’s gallery in Dallas has taken a major detour in programming this year. Construction delays on the new gallery space on Memphis Street, which sits in one of the pockets of former light-industrial buildings at the edge of the Medical District, meant that the opening would have to wait. The COVID-19 pandemic in March turned delays from temporary to ongoing. Kathy Lovas was scheduled to open a solo exhibition, the first at the space. Lovas is an artist in one of the ‘high risk’ categories during this pandemic. To keep that threat hypothetical, a spring opening reception was cancelled. 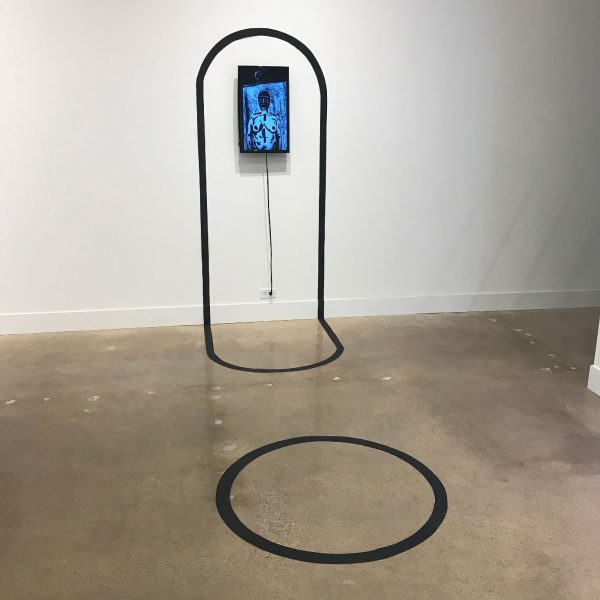 In the place of a celebratory christening for the gallery, Bloch took some time off to get settled in her West Dallas digs and take the shutdown seriously. After the gallery’s artists’ exhibition opportunities narrowed due to closures (Letitia Huckaby’s work lost audiences while on view at Crystal Bridges The Momentary in Arkansas, and Alicia Henry’s exhibition at the Dallas Museum of Art was cancelled), Bloch decided to show submissions from her roster, including a couple of invitees (Sean Cairns, and Nathalie Alfonso in collaboration with Edison Peñafiel). The resulting group exhibition speaks to the staggering changes that herald a new decade. The works are mostly from 2020, and some of them take on what dire circumstances have revealed about life under such extreme uncertainty. 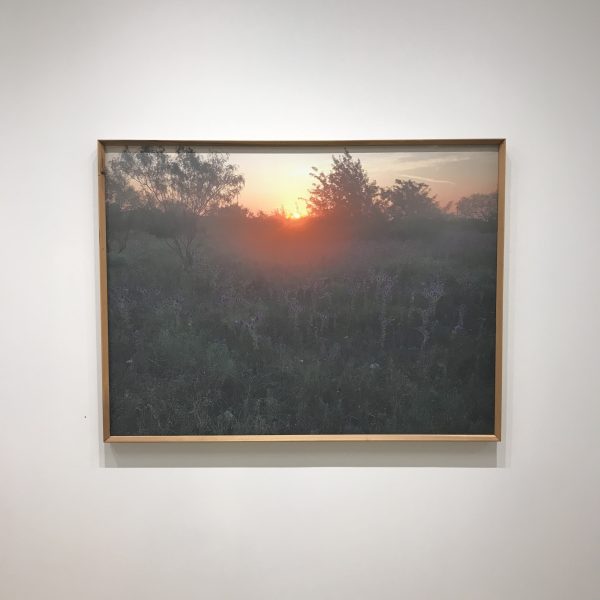 Shawn Mayer’s Handle With Care (2014, pictured at top) features a mirrored version of a standard choking hazard illustration, such that two figures are locked in mutual asphyxiation. Mayer’s previous exhibition with Liliana Bloch, Prone Anxiety in the fall of 2019, played something like an installation inside an obsessive-compulsive episode. For that exhibition, an actor activated different stations of the exhibition, darting between works with stressful purpose. Handle With Care came long before the pandemic reached American shores, but now it relays a feeling of public desperation as the prospect of a trusted authority to help us out of this withers away. The artist, who has relocated to Portland, has experienced a suite of expected complications under shutdown: work, family, and home life hit some roadblocks. Mayer notified Bloch that he would pack up the work and drive it to Dallas.

Alicia Eggert’s Now Vs. Never (2020) is a scale model of a proposal for a public artwork. Two billboard-shaped structures face each other, with a slim catwalk between them. There’s no vantage point from the outside that allows the viewer to see what the billboards have to say. Giant Holzer-style block letters announce NOW and NEVER, words that unblinkingly face off above the scaffolding. I can imagine these words on the sides of competing skyscrapers at the heart of Downtown Dallas, or as a possible companion to one of the many BLM-initiated street paintings in cities across the United States, such as “END RACISM NOW,” recently conceived and organized by Sedrick and Letitia Huckaby on Fort Worth’s Main Street. 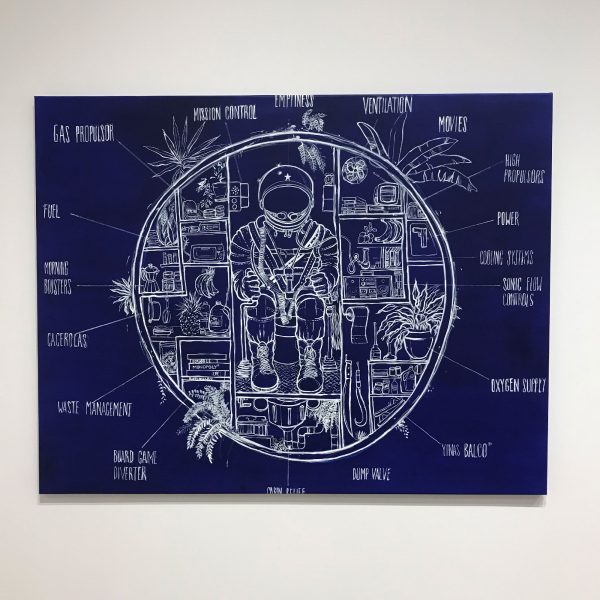 Salvadoran artist Simón Vega has two paintings on view. Executed as blueprints, they feature an astronaut sitting in a cockpit packed with various amenities which are labeled in English. Both paintings, from 2017, articulate the incredible level of engineering required to keep life not only sustainable, but tolerable, in a living space that is cramped by some intangible necessity. This work has new relevance under the current situation in El Salvador. President Nayib Bukele (another twitter-happy political leader who indulges in right-leaning rhetorical tirades) has used military force to impose indoor confinement during the pandemic. 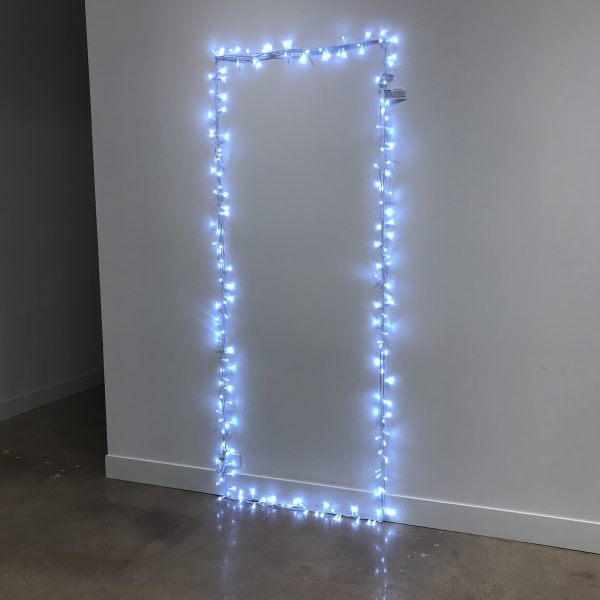 Gallerists know that their spaces hold the potential for quiet contemplation (usually implicitly contactless, which is now made compulsory), and this summer group show presents a timely visual conversation. Artists are not strangers to economic or political restrictions, and their work can carry a message — sometimes a warning — across time and the shifting events rippling across the planet. Bloch has installed an exhibition that gives artists the space to say what they want to say, or repeat what they have said in the past. It makes for heady viewing while the current crisis delivers to us problems old and new.

On view at Liliana Bloch Gallery in Dallas, by appointment only, through August 1, 2020.

POSTED on glasstire.com by William Sarradet on July 4th, 2020
The main image is by Shawn Mayer, ‘Handle with Care’, 2014. Spray paint on wooden panel

A Pilgrimage to Memphis StreetCulture Place